Selection of films and exhibition projects by Madis Luik

Meaning behind the Clocks / Was bedeuten die Uhren?

While nurse Kasim does his daily chores at the Karl-Lennert Cancer Center in Kiel, patient Ms. S. lies in the hospital bed and looks back on her life.  Throughout the course of a day, nurse Kasim reveals details about his own experience with cancer and explains why he is passionate about his job. Despite the fact that Kasim is constantly accompanied by memories of a great loss, he manages to put on a smile and cheer up all the patients.

Feature-length documentary about Kohtla-Järve, a former industrial town in Estonia

Following a cast of characters and exploring the author's personal relationship with the area after tragic events in his life.

"... the director Martin Mutschler devotes himself in a team together with Madis Luik, who is responsible for the significant contribution of the medium film in this work, Thilo Ulrich ... and Dennis Peschke ... to an approach to the subject of death.

The second level is a quasi-documentary film with interviews of cancer patients of the University Hospital Schleswig-Holstein in Kiel as well as inserted sequences of a computer tomograph (CT) circling in eternity like in a Kubrick film. ... " - Achim Dombrowski, "Musiktheater 4.0", O-Ton, 16.11.2017, Hamburg.

The project "City: Viljandi" has been exhibited at various galleries in Austria, Estonia, Germany and Italy (Südtirol)

Multi-channel installation about the city of Viljandi, Estonia, involving extensive research of the history and development of the area

"Madis Luik's installative, multimedia narrative work "Linn: Viljandi" / "City: Viljandi" (2014) about the city of his childhood in Estonia combines three formal levels: Photographs of street scenes and architecture that bear witness to historical-political change, texts about his personal thoughts about the city, and the documentary video "Elmo", in which he talks to Elmo Riig, a well-known local journalist"

"Although all parts are representative representations of the place, nevertheless, it is only with their union that a comprehensible narrative level is reached." - Photo Gallery Vienna, 2016 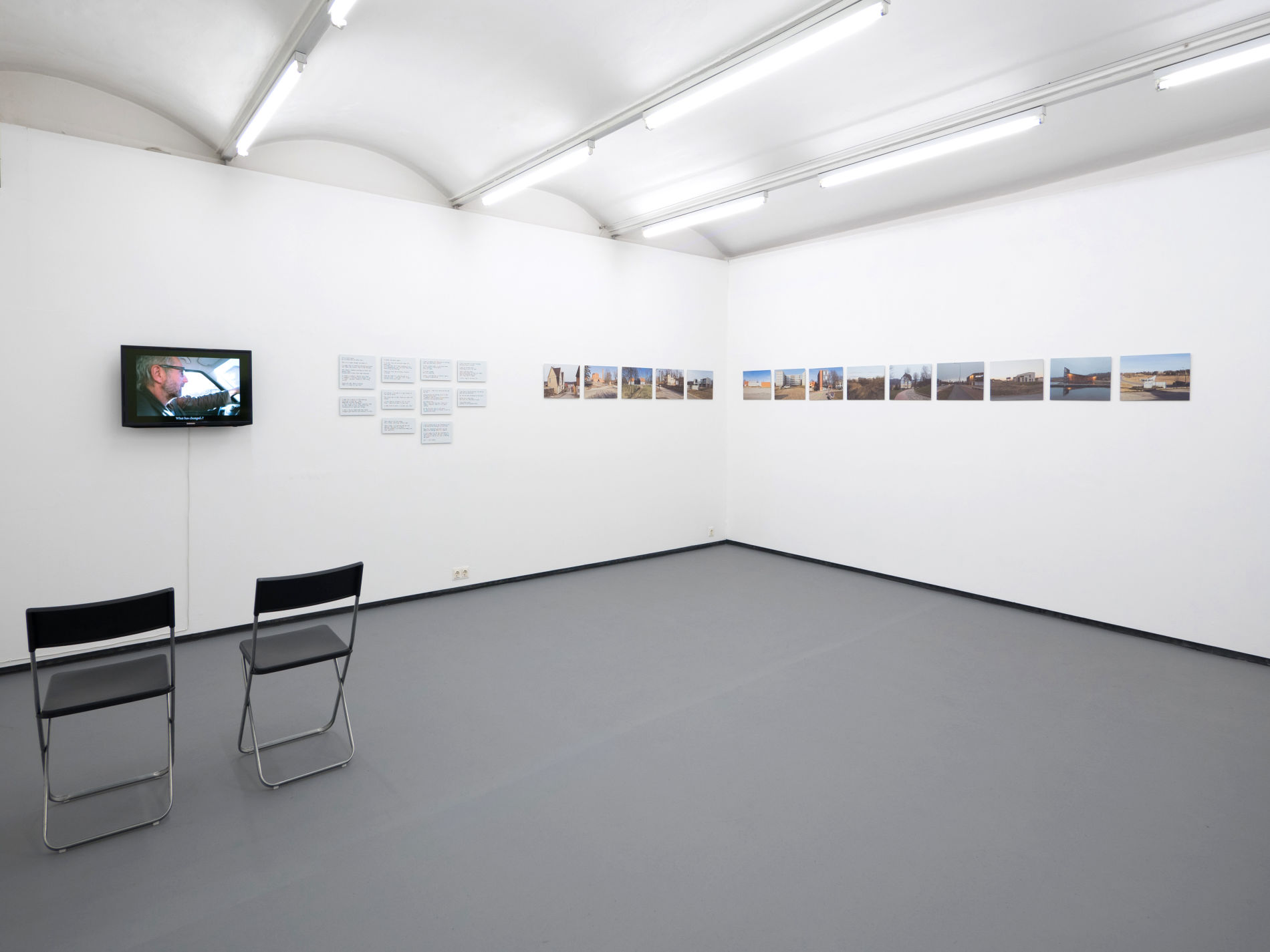 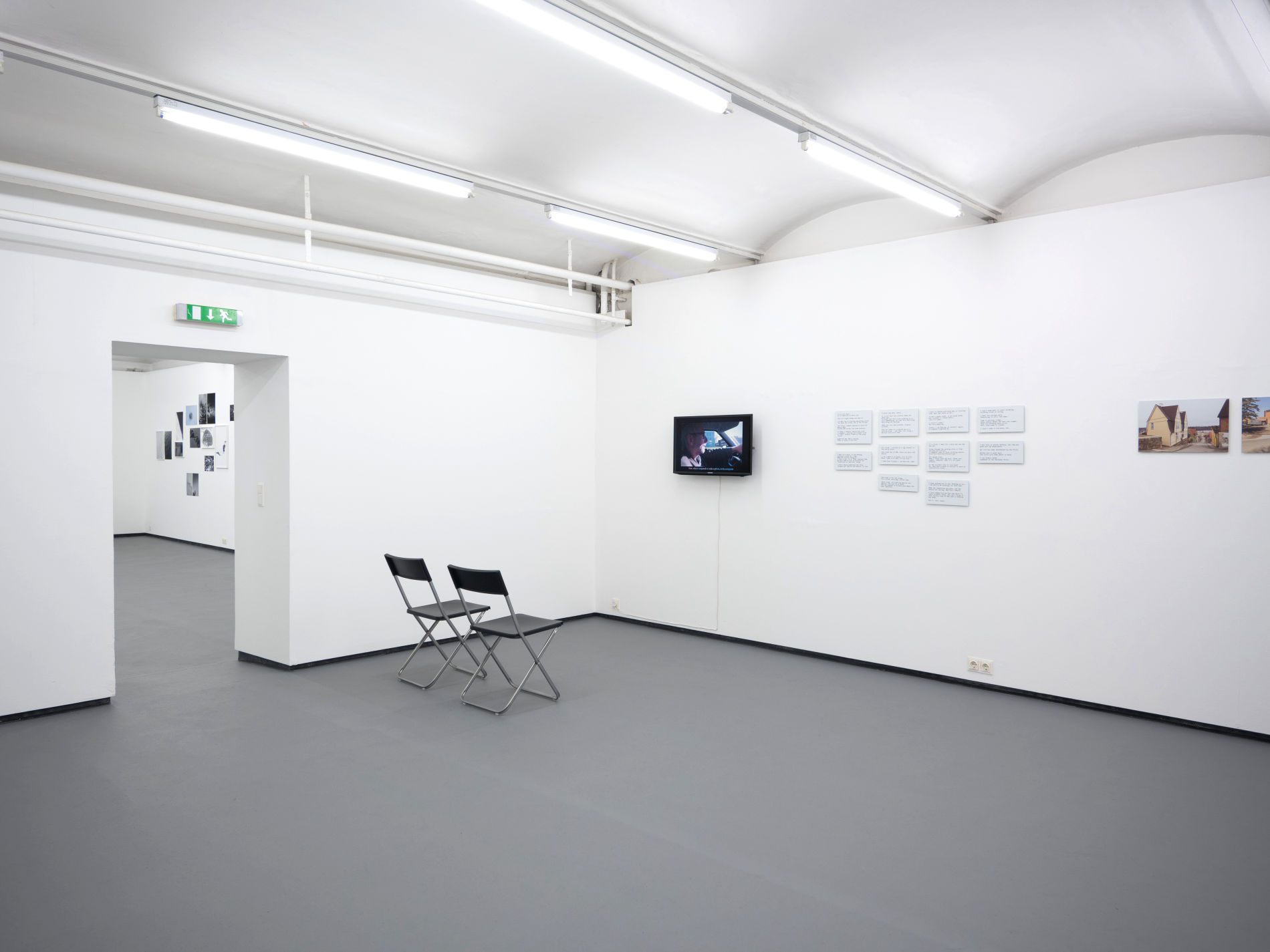 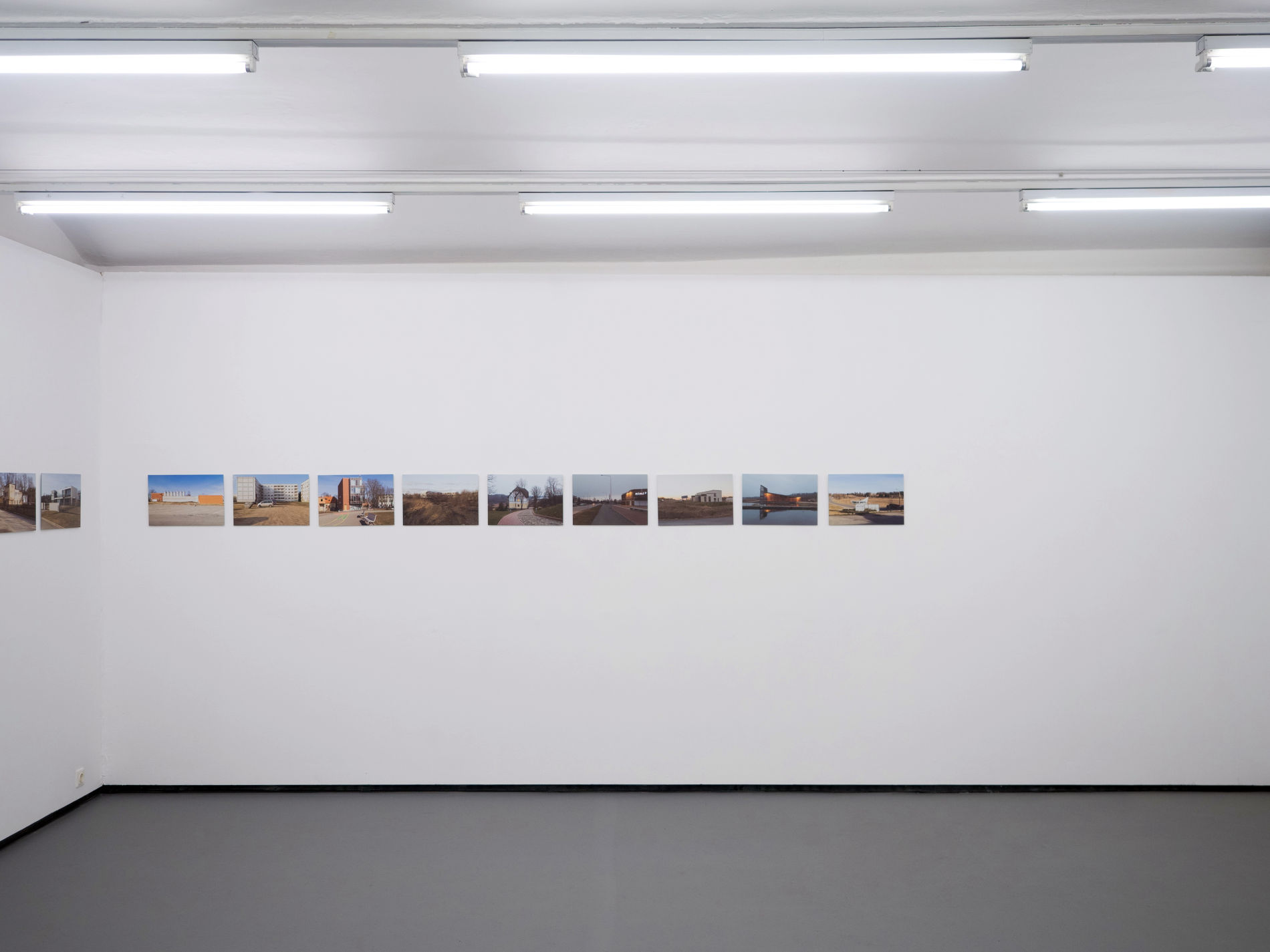 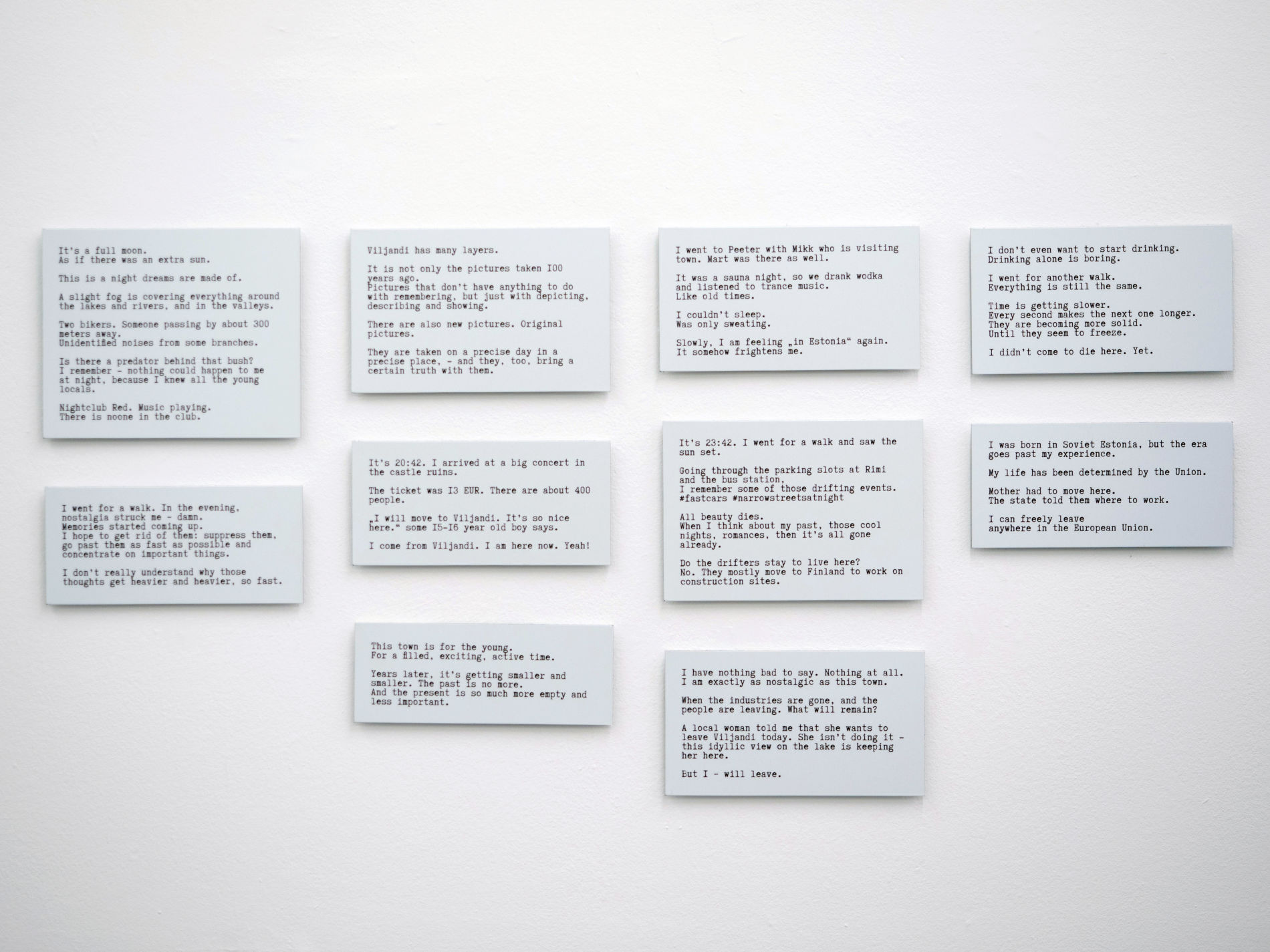 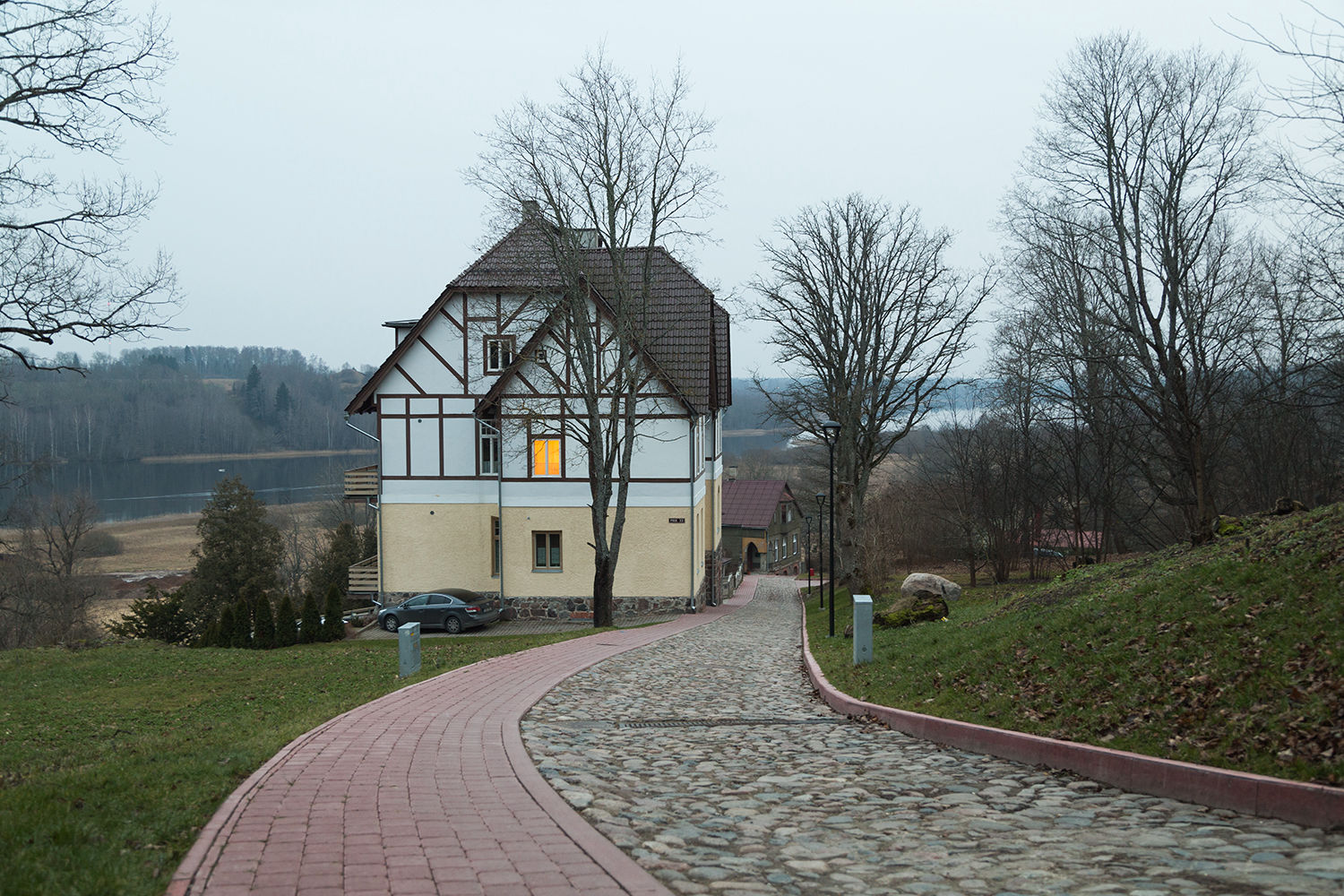 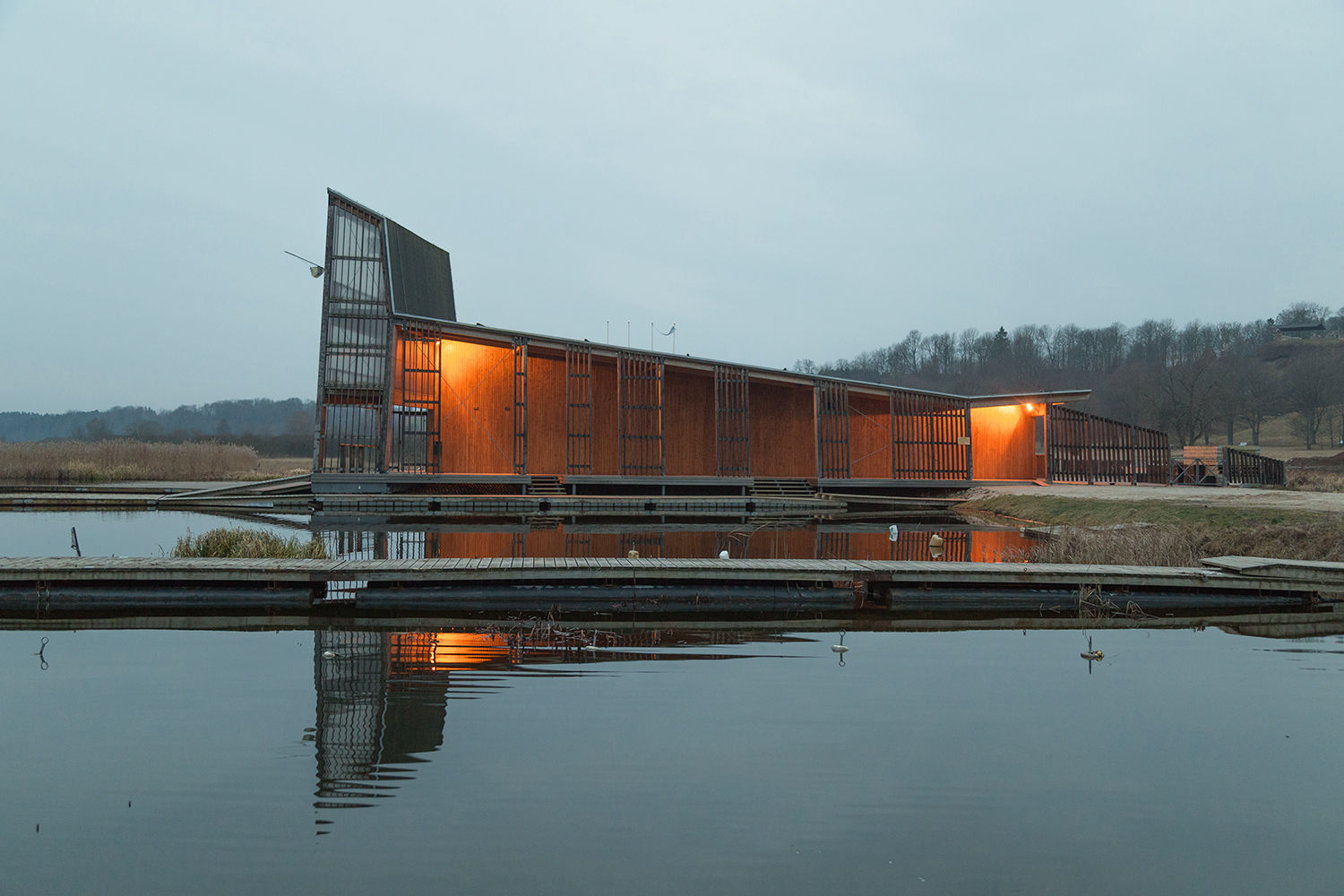 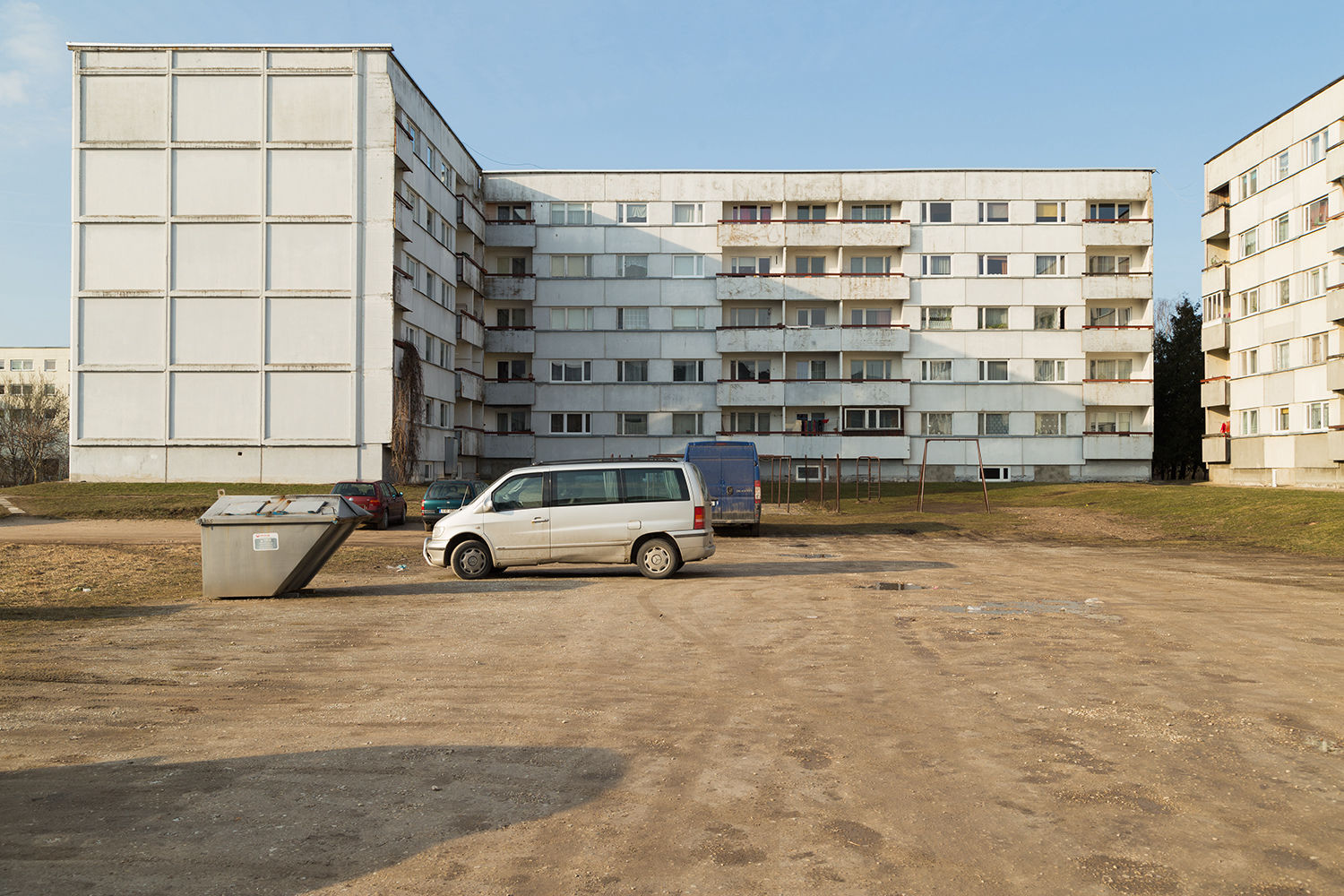